So…I’ve been digging through old photos as I look for shots for my blog. As I flipped through screen after screen of pictures I started to realize just how much the photos you take can say about who you are and what you prioritize in life.

Can I share two little before stories & one after story with you through pictures? Yeah? Ok, cool! Everybody loves a good before & after, am I right?! But these aren’t at all like the typical before & afters you’re used to…

As I scrolled through old photos, I was blown away at the sheer number of pictures I took of FOOD 2011 – 2013. I’m not talking pretty pictures either, folks. We’re talking orange slices, half eaten eggs, chocolate milk, veggies in baggies, two teeny tiny snack size snickers…even bottles of WATER. You know why? Just so I could remember to track the calories later. YUCK! I was in a place of complete restriction desperately trying to maintain my 50 pound weight loss from 2009. I had maintained it for a few years, but was starting to struggle when I switched companies in Corporate America back in 2011. My solution? Go straight up crazy taking pictures of my food so I wouldn’t forget to track it in my Livestrong app later. This sucked up so much time & joy in my life. Here’s just a tiny sliver of the photos I took:

It sucked to relive this time of my life even just looking at the pictures because I had more photos of this than of experiences with my family or friends. The number was all I cared about and the only way I defined health. Woof.

Again, as I scrolled through my photos app I was taken aback at the sheer volume of pictures I took for my job especially in non-working hours. Below is just a small fraction of what I found in my photos app. It was all-consuming. I recognized that deep down even at the time, but I wasn’t ready to let go of the money, the prestige, etc. I had no idea just how bad it was until I looked back at pictures over the last 5 years. Loads and loads of product shots, empty shelves to talk with my team about (how inspiring! #Not), and weeks upon weeks of social media screenshots documenting what the guest was saying as I obsessed over a new launch– 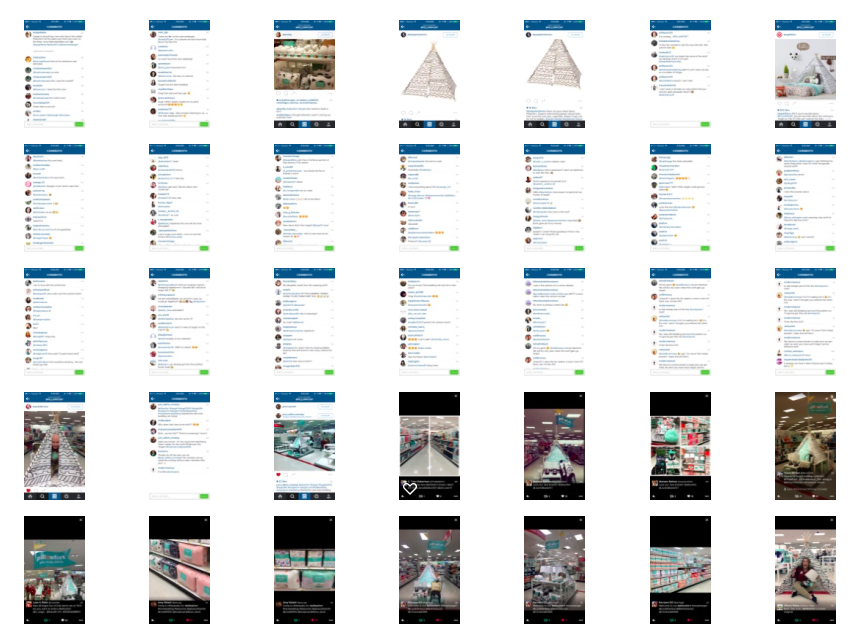 Super inspiring, sexy, fun, etc to look at right? Yeah…I didn’t think so. But shoot. I had to face it. The volume of photos I had on this subject said a LOT about what I valued. My job and not much else.

I want to be clear here-this was MY choice. I know plenty of people who work for this company and are able to live a reasonably balanced and healthy life. On reflecting back, I clearly was not.

So now let’s talk life AFTER calorie restricting and tracking like crazy! Life AFTER obsessing over out of stocks and product launches! Because these photos are way more fun to look at. 🙂

I’m really proud to see how my photos more closely align to my values starting around June 2016 and forward. Now my photo app looks like this– 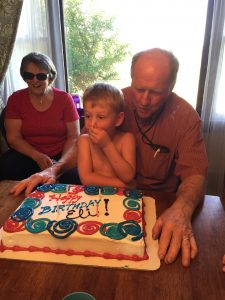 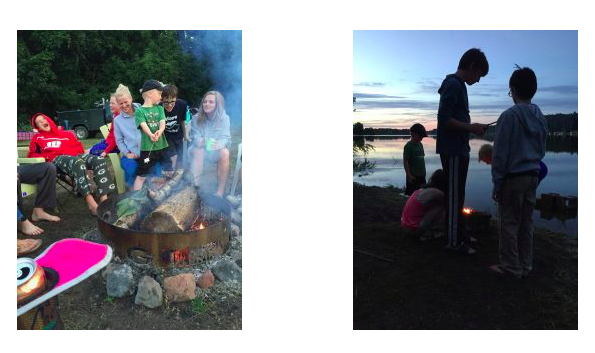 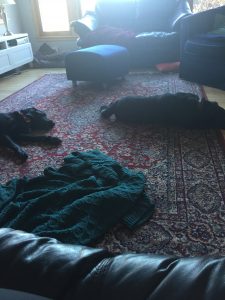 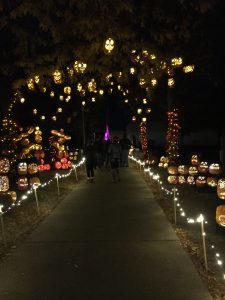 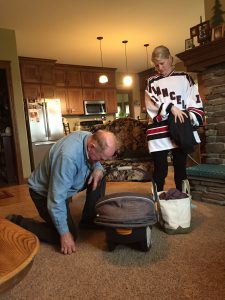 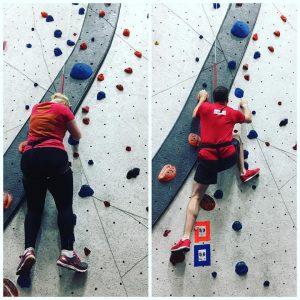 Sure, there’s the “physical” side of the before & after story too. But let’s reverse the images. BEFORE I discovered how enriching life could be…and AFTER: 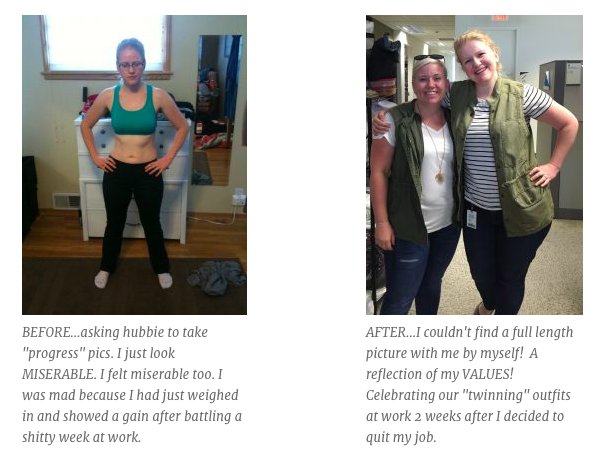 Every time I get sad about “losing” the body and career that once was I look back at the progress on living my values throughout this time. I remind myself what I’ve gained in now living a much more ENRICHING and JOYFUL life. Not one full of deprivation, abusive exercise and late nights at work. I’ll take the extra pounds and lower salary for a whole lot more of the AFTER photos where I’m savoring the small happy moments of life with friends & family any day.

Now that’s a different take on before & after shots!

Question of the Post: So what do your photos say about you, your life, your priorities and values? I’m not talking about just the photos on your Facebook either, folks. We all know the other name for that site, right? (Fakebook) I dare you to take 10 minutes and look through the “raw footage” on your phone, your Photos app or file on your laptop, etc. Take a scan through the last few years of pictures–how have you evolved? How do your photos reflect your values? I’d love to hear what you uncover!

UPDATE: In case you’re getting ready to comment that my my current weight, size, shape, etc. isn’t healthy…can I tell you something really cool? My cholesterol (LDL and HDL levels), my blood pressure, my glucose levels…all GREAT! None of it has changed throughout the 6 years of gradually gaining weight back. And check out all of the health focused things I’ve accomplished throughout this gaining time frame–marathons, Ironmans, etc. So yeah. Don’t let weight stop you from doing what you want to be doing. I’m a living, breathing example that weight is not an indication of true physical health!